When it comes to two-wheelers, Bajaj Auto is a well-known brand. The bike has been also active in the electric scooter segment. The Bajaj Chetak electric is what the brand currently offers in the segment. Recently spotted spy shots of an upcoming new electric scooter being tested by Bajaj have surfaced. In this article, we […] Bajaj testing a new electric scooter read on MotorOctane.
06:35 PM Nov 30, 2021 | Harshad Pawaskar 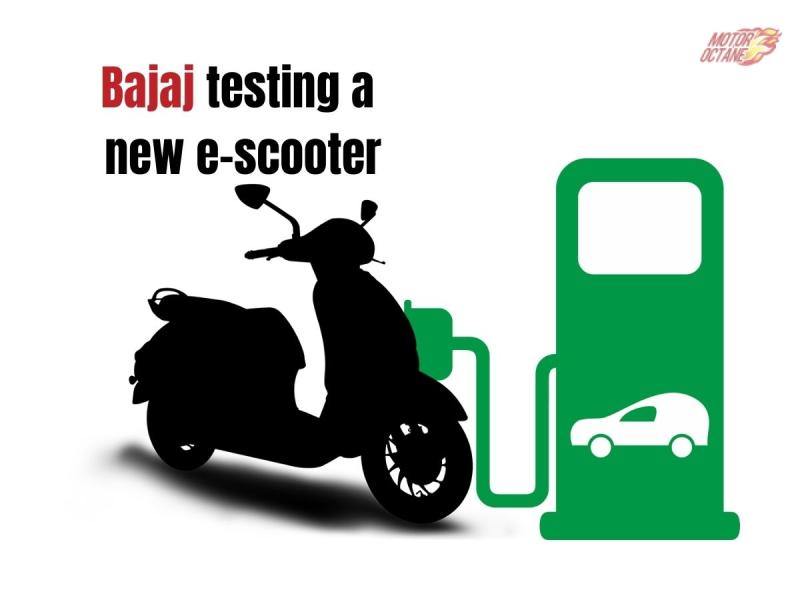 Design of the new electric scooter

The spy shot reveals a scooter that looks almost similar to the current Chetak, but much sleek and gets a different design language. The Chetak gets a headlight mounted on the handlebar whereas this new electric scooter gets a headlight that’s apron-mounted. The tail gets a different design with space that can only accommodate tail-lamp and rear turn indicators. The number plate on the rear is mounted on the swingarm. The scooter also gets a flat footboard design along with a split seat.

Name of this Scooter.

Fluir and Fluor are two names that have been trademarked by Bajaj. This new electric scooter could carry one of those trademarked names.

More in News :
5 reasons why people loved the Renault Duster before BS6
Maruti Swift vs Maruti Dzire – Which is for you?
Should ICE cars borrow these exclusive tech from EVs?
Love driving fast? Here is how to do it with maximum safety
Is upgrading stock tyres a bad idea? Know here!
Two new Rs 12 lakh seven-seaters coming soon