Harley Davidson has decided to shut down its operation in India. Harley Davidson is one of the largest manufacturers in the world. The new ‘ Rewire strategy’ put forth by the new company CEO and chairman – Jochen Zeitz leads Harley to kill underperforming assets. Harley Davidson India is a prey to this new ‘Rewire Strategy’ under which not just sales but also manufacturing will be stopped. Harley Davidson has been facing sales issues all over the world. The motorcycle market in India wants a bike that is value for money and value here translates to speed. Most of the Harley Davidson India bike are cruisers and they do not offer that much speed. It does offer some amount of comfort and prestige but the other option in the market makes it look overpriced. Currently, the premium bikes market does not differentiate the bike according to the segment. It is purely based on price. A buyer will look at all the different option in the market at a certain price point and select the best one for them. Even the Harley Davidson India lowers the manufacturing cost by producing 2 bikes in India, they still do not prove great against the bikes in that price bracket. Its products have not been able to return the desired sales figures. Last year Harley Davidson India sold less than 2500 units in India. This is a very serious problem for a company that has been manufacturing bikes in India. It’s not that Harley did not try to inflate sales figures. Huge discounts were given on these bike through the Armed Forces Scheme but still the bikes did not gain popularity in the minds of Indian people.

Maybe the Indians have a cheaper alternative if they want something Heavy and Macho.

Also Read: 5 Reason for the Fame of Royal Enfield Classic 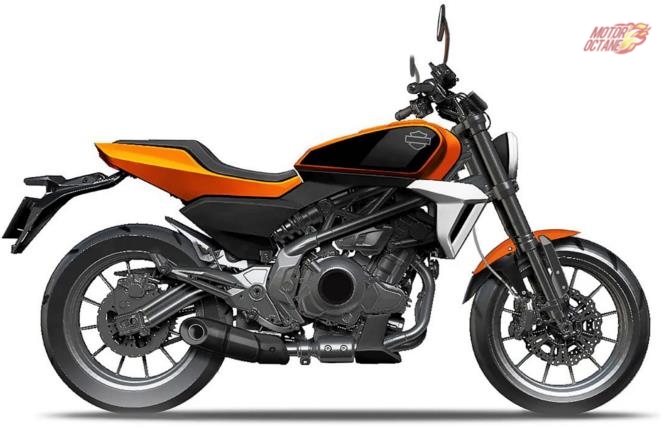 The existing owners of Harley Davidson in India will be definitely worried about the service of their bikes. Harley Davidson has not given out any statement in that regard. They have reduced the entire workforce to 70 employees and we think that Harley might outsource the service to some other OEM in India. Harley Davidson India has total of 33 dealerships across the country. They will remain under operation until their contract lasts. While this will be of some support to the Harley owner but its a pleasure that won’t last long.

Official Statement by Harley Davidson US